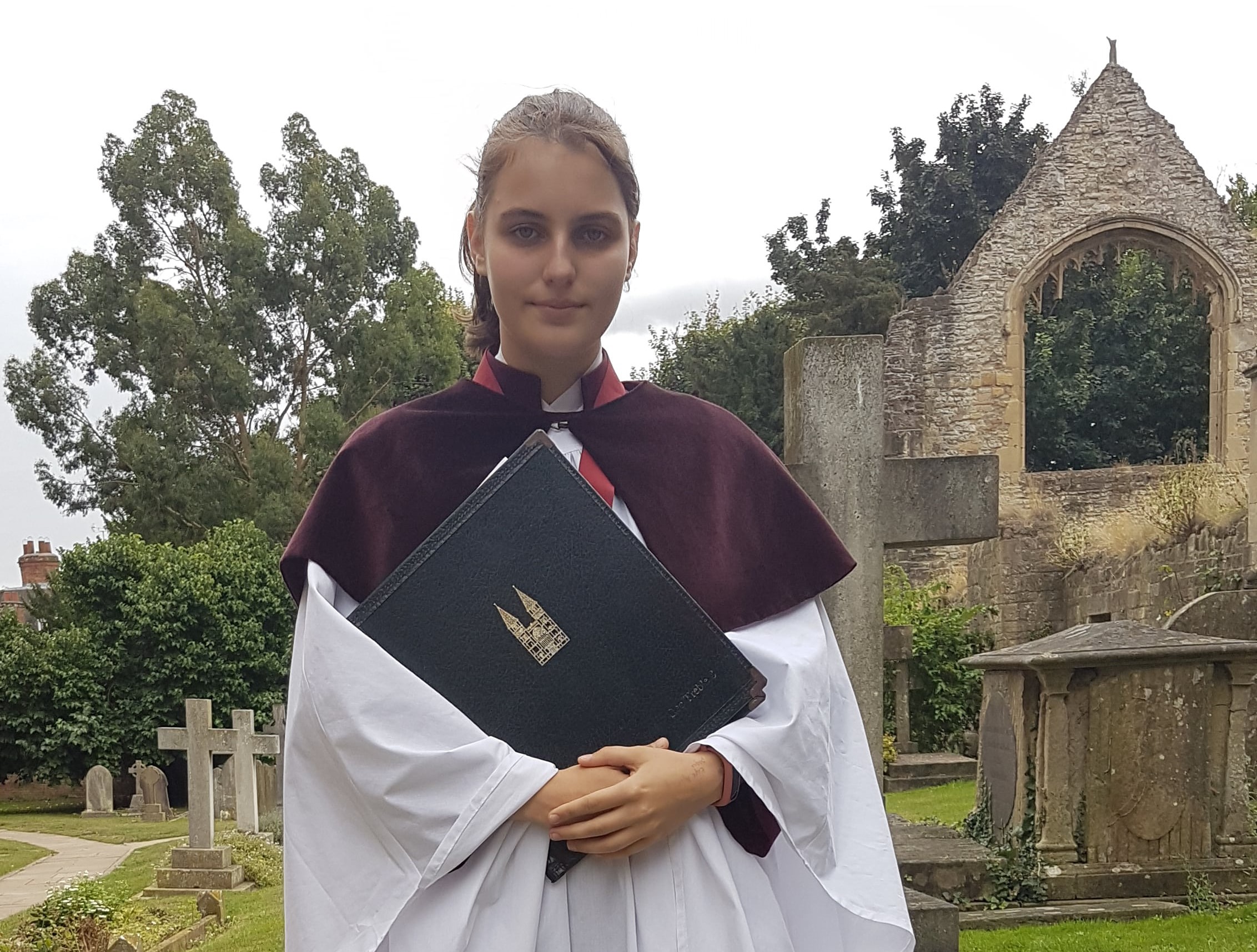 For the first time in history, Southwell Minster has appointed its first head girl chorister. Since its inception in the 12th Century, only boys had traditionally been appointed as head choristers, usually changing annually and with their names recorded in gold on a wooden plaque at the entrance of the historical Archbishop’s Palace.

At the Sunday Evensong on 12 September 2021, Ellie-Jean, a female chorister who has sung with the Minster Choir for over five years, was appointed as the head girl chorister – a position which carries the responsibility of being the leader and role model for the younger girl choristers, some of which are as young as age 7.

An attendee of the Minster School and due to take her GCSEs later this year, 15 year old Ellie-Jean is delighted with her new appointment:

“I’ve always loved singing and being a member of the Minster choir.  Being part of this movement of change towards more parity between boys and girls is something I’ll be proud of for a long time, and to be appointed as head chorister is a tremendous honour. I hope to inspire younger singers, especially girls,” she said.

Directed by the Rector Chori (“the ruler of the choir”), Paul Provost believes the time was right for change:

“Our choirs have been evolving over the last five years, since I was appointed. The girl choristers, who traditionally only had a much smaller role in celebrating the Minster’s worship calendar, now share joint responsibility with the boys. I’m really proud of being able to deliver this and hope it inspires more girls and boys to be part of this legacy.”

The changes had been planned for 2020, but the Covid lockdown restrictions meant singing had been impacted for 18 months.

The Minster is the cathedral seat of the Bishop for the diocese of Southwell and Nottingham – an area that spans 307 parishes. Choristers have sung in the cathedral since it was built in c1108 to c1300.  Each week the boy and girl choristers play a pivotal role in the acts of worship in the cathedral through music-making of the highest standard.

They give many hours of their time and, in return, are developed as the highest quality singers and musicians.  They make frequent broadcasts on national radio, have sung to royalty, make professional recordings and tour other countries.  Rewards include a place in the exclusive Minster Junior School, which educates 40 musically gifted key stage 2 children across two classrooms and which provides a guaranteed place into the Ofsted rated “outstanding” Minster School (secondary and sixth form). Choristers also receive a small termly stipend, additional tuition in an instrument of their choice and the accolade of knowing that they are part of a talented cohort of less than 1500 children in the entire country who can boast that they sing professionally in an English cathedral. 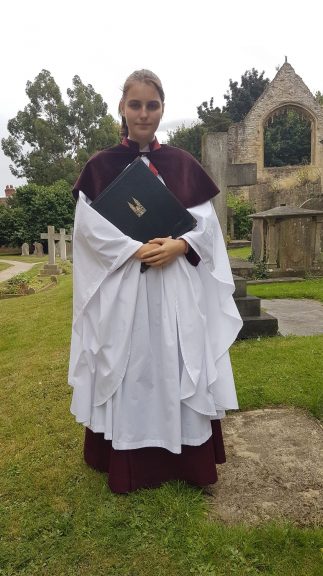 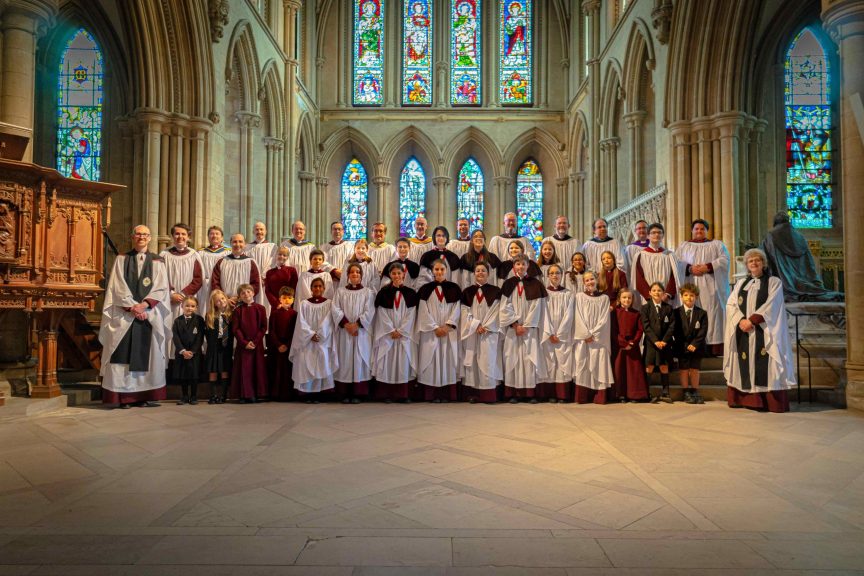