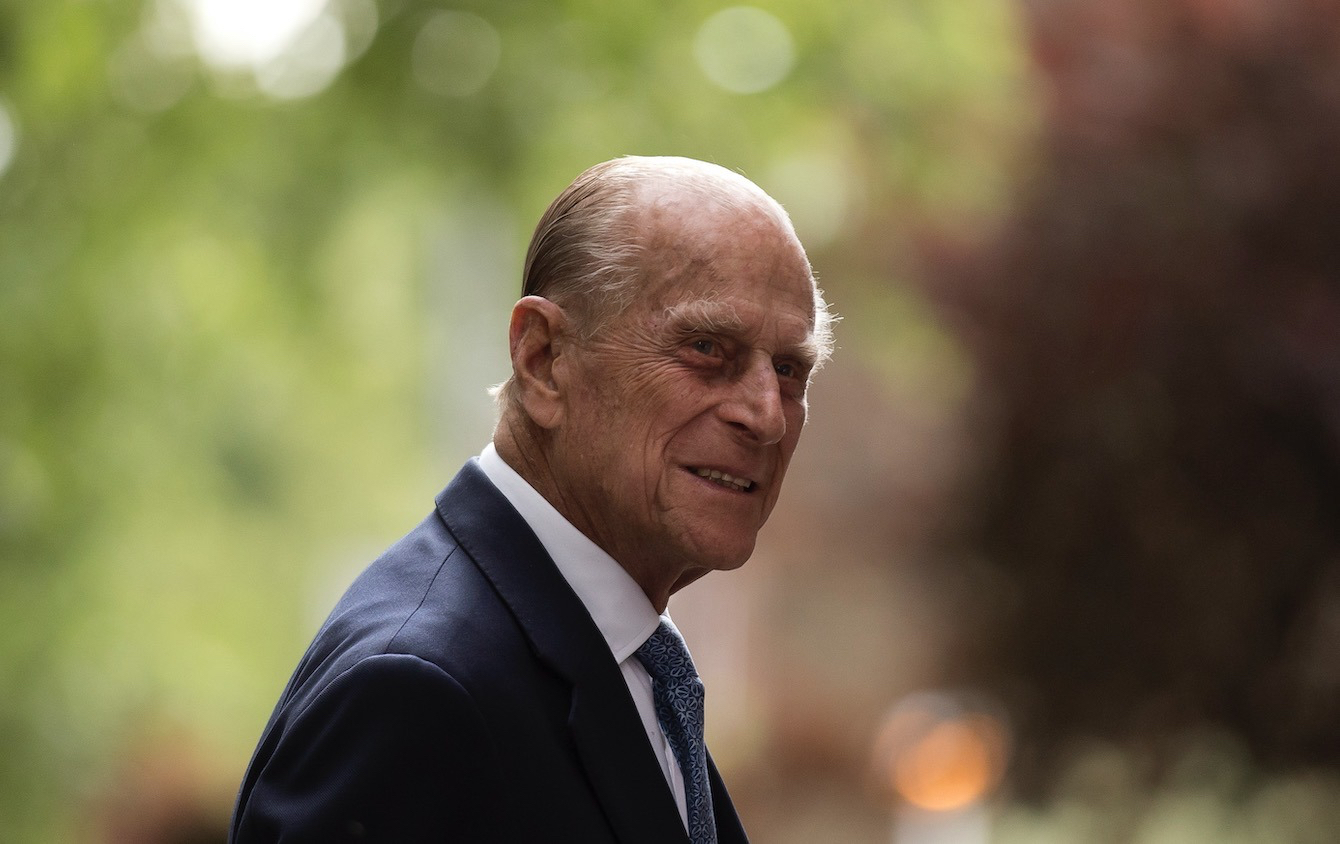 In response to this news:

“I join with the rest of the United Kingdom and the Commonwealth in mourning the loss of His Royal Highness Prince Philip, The Duke of Edinburgh, and give thanks to God for his extraordinary life of dedicated service. Prince Philip continually demonstrated his unfailing support and unstinting loyalty to Her Majesty The Queen for 73 years.

He consistently put the interests of others ahead of his own and, in so doing, provided an outstanding example of Christian service. During his naval career, in which he served with distinction in the Second World War, he won the respect of his peers as an outstanding officer.

On the occasions when I met him, I was always struck by his obvious joy at life, his enquiring mind and his ability to communicate to people from every background and walk of life. He was a master at putting people at their ease and making them feel special.

The legacy he leaves is enormous. The Duke of Edinburgh’s Award, which he founded in 1956, has inspired generations of young people to help others and instilled in them a vision for citizenship and a desire to serve their communities. His work with countless charities and organisations reflected his wide- ranging, global interests in topics including wildlife, sport, design, engineering and inter-faith dialogue.

In his powerful advocacy for conservation his was a prophetic voice for over half a century, as he brought people from around the world to a new concern and commitment to action for the future of our planet.

As we recover and rebuild after the terrible trial of the coronavirus pandemic, we will need fortitude and a deep sense of commitment to serving others. Throughout his life Prince Philip displayed those qualities in abundance, and I pray that we can take inspiration from his example.

I also join many people in giving thanks for the marriage of Her Majesty the Queen and Prince Philip, and for their children, grandchildren and great-grandchildren. Theirs was a marriage grounded in friendship and mutual respect and sustained by shared faith in Christ.

I pray that God will comfort Her Majesty and the rest of the Royal Family at this time. May His Royal Highness rest in peace and rise in glory.”

The Most Reverend Stephen Cottrell, Archbishop of York also gave a statement:

“I join with many of you across the country as we mourn the death of His Royal Highness Prince Philip, The Duke of Edinburgh. Prince Philip was a remarkable man who lived a life of service dedicated to his country, to his wife, Queen Elizabeth II and his family. At eighteen, Prince Philip joined the Royal Navy and served with distinction throughout the Second World War. At the same time, the beginnings of a cherished friendship with Princess Elizabeth began to blossom.

That friendship resulted in a marriage that lasted for over 70 years and has been a source of mutual joy, support and comfort in private moments but equally as they have both navigated a very public life together. Having become the longest-serving British consort, Prince Philip has been unstinting in his support, leading Her Majesty to famously comment. ‘he has, quite simply, been my strength and stay all these years.’

His faith in Jesus Christ was an important part of his life and one which shaped who he was. For so many in this country and around the world, The Duke of Edinburgh’s Award is an enormous part of Prince Philip’s legacy. The award has allowed countless young people to develop and discover skills, which have instilled confidence in them and given them an encounter of working together for the common good.

Prince Philip was patron to hundreds of charitable organisations, covering a wide range of disciplines all of which benefited from his wit and wisdom and his inquisitive mind.

Do join me in praying for members of the Royal Family as they mourn and may God bring them comfort. As we give thanks to God for a life lived to the full, may Prince Philip rest in peace and rise in glory.”

“It was with great sadness that we have today learned of the death of His Royal Highness The Duke of Edinburgh.  Throughout his life he was a truly remarkable and much respected consort to Her Majesty The Queen.  He selflessly gave her support, stability and comfort as she led our country through times of enormous social change.

He touched the lives of so many people of all generations and will be greatly missed by the Royal Family and a grateful nation and Commonwealth.

We extend our deepest sympathies and condolences to the Royal Family on their great loss.” 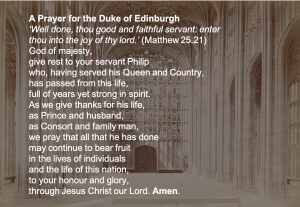