Martha, a year 9 pupil at The Minster School, Southwell, has won a competition to write the lyrics for a song celebrating the famous ‘Leaves of Southwell’ stone carvings at Southwell Minster.

Working with the National Lottery Heritage Fund, Southwell Minster is currently engaged on a project to preserve, protect and interpret afresh the famous stone carvings of animals, plants and green men in the Chapter House of circa 1287. These carvings are widely regarded as the finest example of 13th-century naturalistic carving in the United Kingdom and are known collectively as ‘The Leaves of Southwell’.

At the end of the project (though the timing is now uncertain due to the coronavirus) there will be a Celebration Concert in Southwell Minster, at which a massed choir of Nottinghamshire school children will perform alongside the Cathedral Choristers. This performance, organised through Southwell Minster Choral Outreach, will include the premiere of a song composed by Southwell composer Guy Turner, and during the spring there was a competition at the Minster School to find the best lyrics for him to set to music.

From stiff competition, Martha’s lyrics, entitled ‘These Are Our Leaves’, were judged to be the ones which most summed up the spirit of the Leaves, and which would be most suitable for singing by young voices. Guy Turner has already set the song to music, though only Martha herself and those involved in setting up the competition have been allowed to hear it before the premiere. Martha was absolutely thrilled on both learning she had won the competition and then working with Guy in setting the lyrics to music.

Second prize in the competition was won by Rachel, year 11, and third prize by Isaac, year 10.

For further details, please contact the Minster School at office@minster.notts.sch.uk. 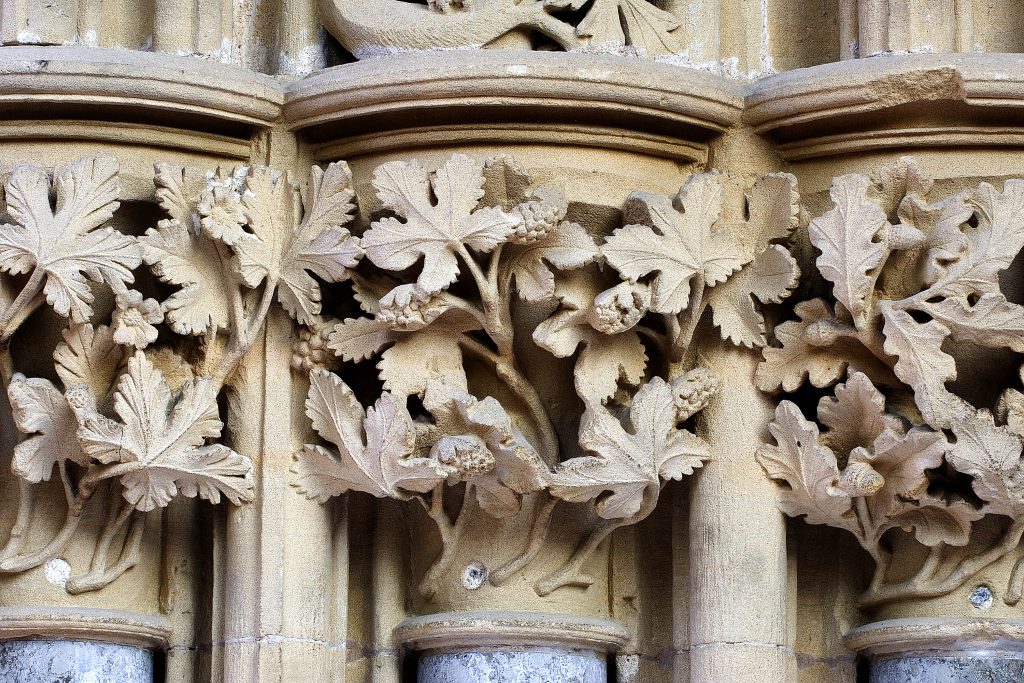