Known as the ‘hidden gem’ of English Cathedrals the Minster’s ancient stones are soaked with centuries of history, daily prayer and praise to God.

Welcome to Southwell Minster where God has been worshipped for well over 900 years, both in the present building and in the earlier Saxon church which it replaced. Here you can read about its long and complex story, from its origins as a Roman villa, through a period as a private church of the Archbishop of York, to the years when served simply as a church to the parish, and finally to the creation, just over a century ago, of a new bishopric, with the Minster as its cathedral.

The late thirteenth century Chapter House of Southwell Minster is the architectural glory of the building, and the fluid carvings of plants, animals and green men known collectively as The Leaves of Southwell – are of quite exceptional quality and regarded as the finest example of naturalistic carving in the United Kingdom.

More about the Leaves of Southwell

Find out more about

The Leaves of Southwell 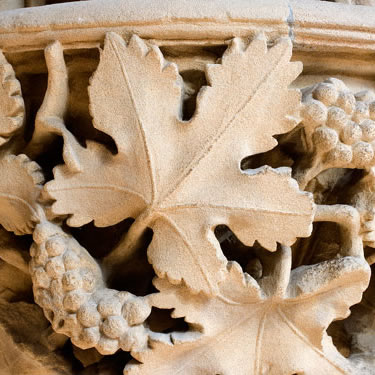 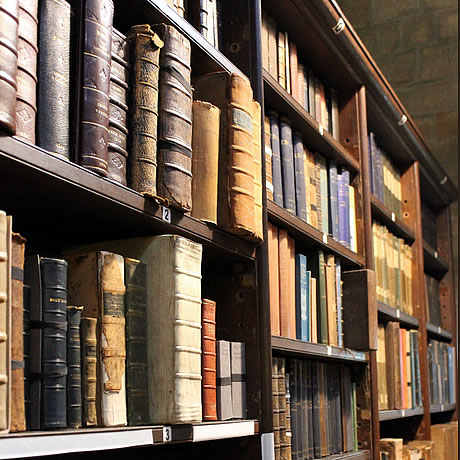